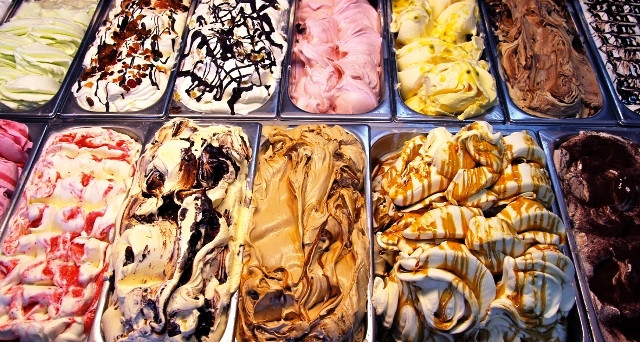 The world ice-cream market is clear: the cold artisan dessert par excellence is a global phenomenon that does not want to stop.

Sales of artisan ice-cream are expected to increase with a compound annual growth rate (CAGR) of 7.2% in the years 2018 – 2023 (source: Research and Markets).

In 2017, North America was the country with the highest value share of the craft market, while Asia Pacific will certainly grow by 2023.

With regard to packaged ice-cream, global sales should achieve $ 89.5 billion (EUR 74.8 billion) by 2023. The largest turnover is generated in the USA, followed by Brazil and Japan (source: Statista).

What about China? It should reach a turnover of 166 million Euro in 2018, even though its growth potential is much higher.

But perhaps not everyone knows that the largest consumers of ice-cream in the world are New Zealanders, with a record per capita consumption of 28.4 liters of ice-cream per year (source World Atlas).

Even in Italy the forecasts for the season are positive. Coldiretti’s (the most important association representing and supporting Italian agriculture) latest analysis speaks of a 30% leap in the last week of April compared to the previous one.

The noteworthy news is that Italy wins the first place as the best producer of ice-cream in the EU, with 595 million liters per year: Germany, which had been in first place for 20 years, has officially been overtaken (source: Elaborazione Coldiretti based on Eurostat data).