EFSA explains the Safety of Bisphenol A - Mori 2A 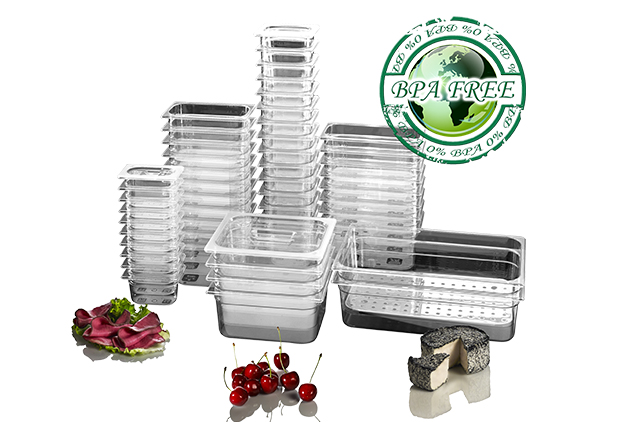 EFSA explains the Safety of Bisphenol A

BPA, the chemical compound used both in the manufacture of polycarbonate plastic food contact materials and in thermal paper, has once again been evaluated by EFSA’s expert Panel on Food Contact Materials (CEF).

CEF decided that the publication in recent years required a new, complete scientific re-evaluation of the substance: they estimated the exposure to BPA from both food and non-food sources and assessed the associated risks to human health.

For several years now, the scientific community has been questioning the potential harmful effects of Bisphenol A on human health.

With the “Scientific Opinion on the risks to public health related to the presence of bisphenol A (BPA) in foodstuffs” published in January 2015, EFSA’s experts estimated exposure to BPA from both food and non-food sources and assessed the associated risks to human health.

In contrast to the previous opinions, based on extensive new data, the relevance of the various exposure routes (diet, dermal, inhalation) can now be better taken into account and specific groups of the population were also considered, e.g. infants, teenagers (10-18 years) and women of child-bearing age (18-45 years).

The first result of this examination was that BPA from food does not pose a risk to human health.

However, it was decided to further lower the estimated safety level (better known as TDI, the tolerable daily intake) to 4 micrograms per kilogram of body weight per day (twelve and a half times lower than the previous level). This change was made because of new data and a refined risk assessment, and because of uncertainty in the database regarding mammary gland and reproductive, metabolic, neurobehavioural and immune systems.

The TDI is temporary (t-TDI) pending the outcome of an on-going long-term study in rats involving prenatal as well as postnatal exposure to BPA. This study will help reduce the remaining uncertainties about the potential health effects.

By contrast, high doses of BPA (more than 100 times higher than TDI) are likely to cause kidney and liver damage and affect rodents’ mammary glands.

However, it is unclear how these effects are caused, namely what is the “mechanism of action”: until the results of ongoing research can be included in the evaluation of the US National Toxicological Programme, the TDI will remain temporary (t-TDI).