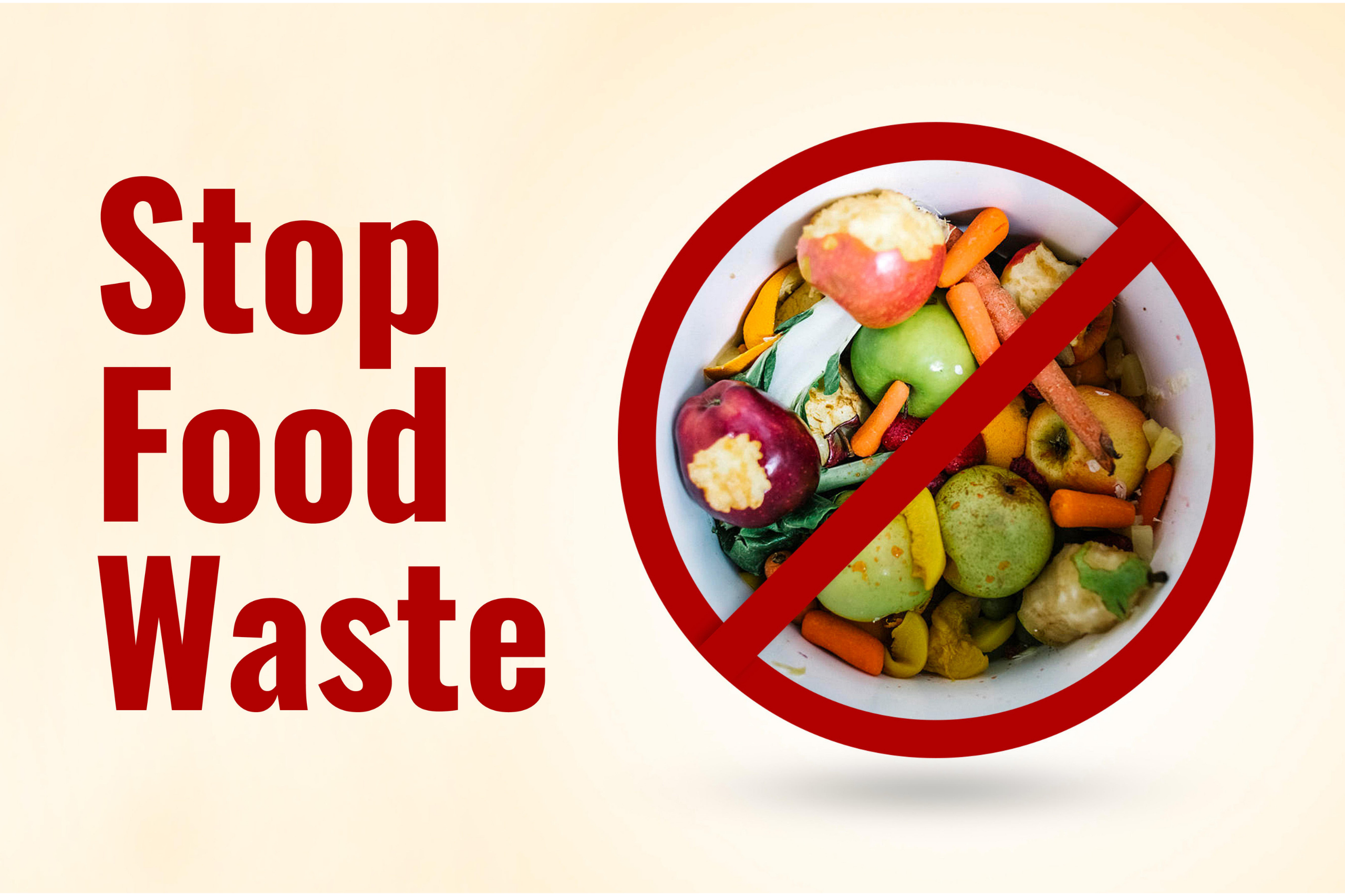 “STOP FOOD WASTE” is the slogan chosen for the 9th National Day of Food Waste Prevention to be held on 05 February.

The event was established in 2014 by Last Minute Market’s Zero Waste awareness campaign[1] in collaboration with the University of Bologna – Department of Agrifood Science and Technology and the Ministry of the Environment.

The National Day for the Prevention of Food Waste was created with the aim of raising awareness among citizens and businesses on a topic of primary importance such as food waste, also through the dissemination of new data from the Waste Watcher International Observatory, founded by Last Minute Market.

How can we contribute to STOP FOOD WASTE?

An effective and proven technique for food preservation is vacuum.

Vacuum is a method of food preservation which consists in sucking the air from inside the container in which the food is placed and consequently placing the food under negative pressure.

It is applicable to both raw and cooked products of vegetable (vegetables and fruit) and animal origin (meat, fish, sausages).

Vacuum is definitely the best solution for preserving food for longer, preserving its freshness and nutritional values.

One of the advantages of vacuum preservation is that it saves money by being able to maintain for longer: 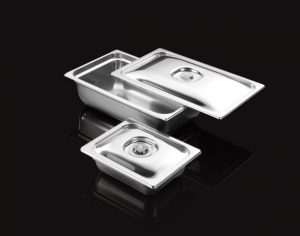 Our vacuum containers have been developed and manufactured to ensure:

[1] Last Minute Market was set up to support large-scale distribution companies in the recovery of surplus food and promotes sustainable local development, including initiatives to raise public awareness of the problems of waste by encouraging responsible consumption.