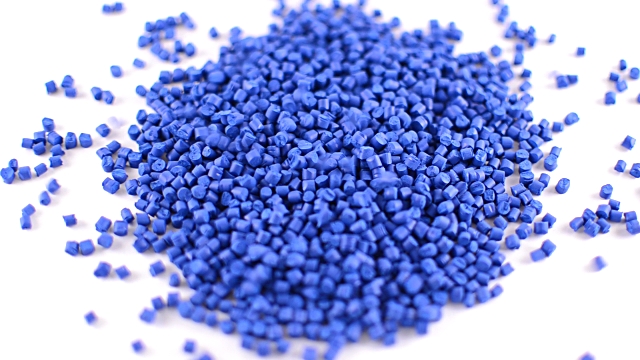 Some personal consideration about polymeric market price that confim the uptrend on the polypopylene, polyethylene and polystyrene.

Remains bullish pressure on polypropylene for increased costs and reduced supply. In line with the Southeast Asian polypropylene market, the italian market remained on the upside this week with sellers who have maintained their bullish positions. The same situation for Northern Europe, where the polypropylene maintains the bullish phase thanks to a good demand.

Polystirene Europe: outlook for upward pressure from rising costs in Europe
After the sharp increases passed on the February talks, the PS European players have begun to express their expectations of further increases in March.
Turkey imports stable polymers, high for PP, PE and ABS

The polymer imports in Turkey in 2016 remained mostly stable compared to the record set in 2015, more than 4.4 million tons. Some polymers such as homo-PP, PE and ABS have increased their market share with a peak in 2016, while imports of PVC, PS and EPS were down on the year, balancing the growth of other polymers.

The values ​​detected by ChemOrbis confirm the situation illustrated by the above considerations. After a relative quite period between August and October we are now in the presence of a bullish phase match in November. Referring to the assessments on European, turkish market of Southeast Asia, this trend is also ahead for March with particular relevance to the polystyrene (see chart).

The bullish hypothesis is also supported by the success of the agreements on oil production cuts that are causing a rise in oil prices. 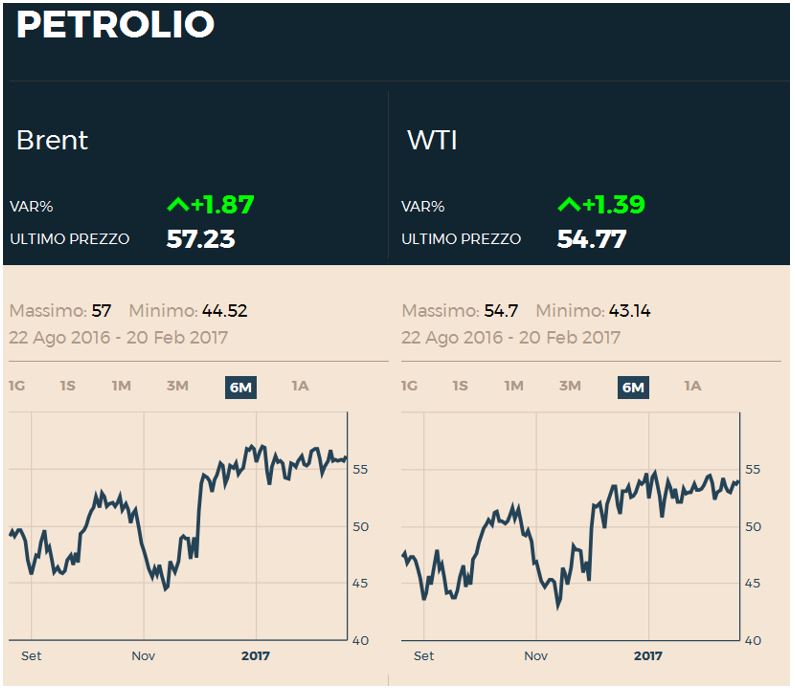