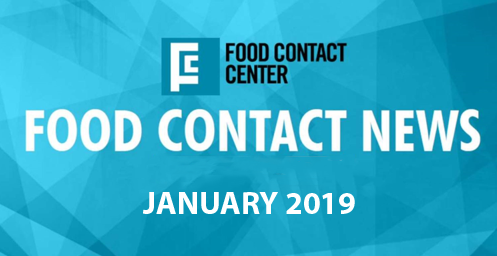 EUROPE
EU AGREEMENT ON SINGLE-USE PLASTICS
EU Council and Parliament provisionally agree on new Directive restricting several single-use plastic products, including cutlery, plates, straws, certain food and beverage containers.
On December 19, 2018, the EU Council and European Parliament (EP) have provisionally agreed on a new Directive that sets restrictions on several types of single-use plastic products in the EU. These products include, among others, plastic cutlery and plates, plastic straws, articles made of oxo-degradable plastics, and food and beverage containers as well as cups made of expanded polystyrene. Further, EU Member States are requested to take “the necessary measures to achieve a measurable quantitative reduction in the consumption of food containers made of plastic used to contain food that is intended for immediate consumption and plastic cups for beverages, including their cover and lids.”
The draft Directive was originally presented by the European Commission in May 2018, followed by adoption by the EP and start of negotiations with the EU Council.